If you were born in or around the late seventies, then there is a strong chance you used a Spectrum computer. The Spectrum was and still is one of the best first home computers ever released.

In 1980 Sir Clive Sinclair released the first Spectrum computer via the company Science of Cambridge Ltd, the ZX80 was a computer that the normal family could afford, boasting a less than £100 (US$200) price tag for the ready-made and ready shouldered kit and £79.95 for the do-it-yourself version. The ZX80 was named after the Z80 processor that the computer housed, with the X being the mystery ingredient. Overall, the computer was a huge success and joined what would be known as the personal computer boom of the eighties. 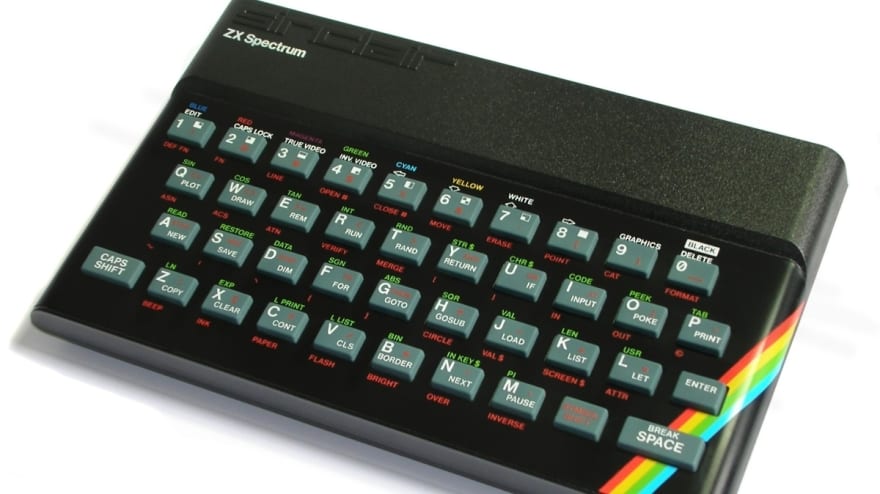 The Sinclair company released a further 5 home computers with the very popular ZX range making the company 14.8 million in profit by 1984. On 28 May 1985, Sinclair Research had announced it wanted to raise an extra £10m to £15m to restructure the company. Given the loss of confidence in the company, the company failed to find investment. In June 1985, business magnate Robert Maxwell announced a takeover of Sinclair Research, through Hollis Brothers, the deal never happened and was cancelled in August 1985.

The future of Sinclair Research remained rocky until 7 April 1986, when the company sold its entire computer product range, and the "Sinclair" brand name, to Amstrad for £5 million. Sinclair Research became and research and development company with many other 'spin-off' companies forming to work with the new products produced by Sinclair. But none of these products ever made the same impact as the computers released in those early days. 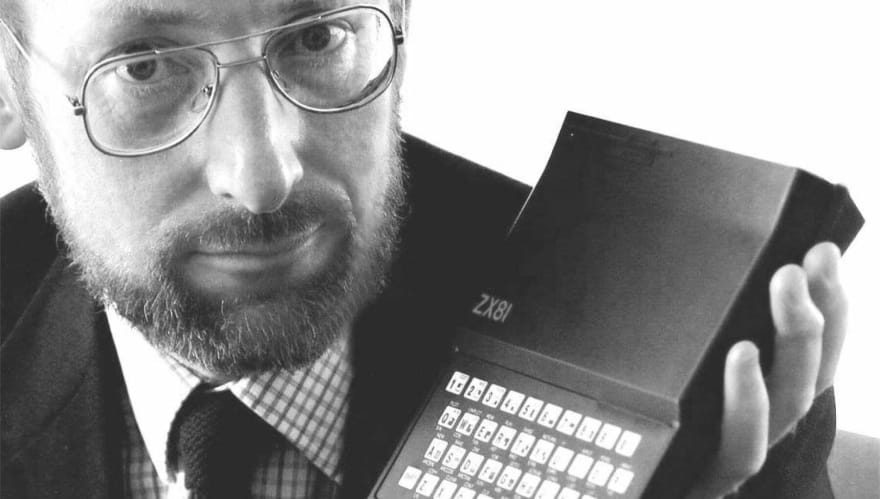 Clive Sinclair was a visionary, an engineer, a businessman, and an inventor. He with his little ZX chip and forward-thinking moved home computing and its benefits to everyone. Every home could afford his little box and with his company, he made sure that everyone was part of the technology age.

Although he was not an Internet User and preferred the telephone to Email there is no denying the impact, he had on the way we use computers today, he was and will forever be one of the grandfathers of the technology age.

The US and Apple had Steve Jobs and Steve Wozniak, Microsoft and Bill Gates and we in the UK had Sinclair and Clive! RIP sir and have a good rest!

"Once you start to make machines that are rivalling and surpassing humans with intelligence, it's going to be very difficult for us to survive. It's just an inevitability" - Clive Sinclair