Ok so this is like 1998 and the World Wide Web is a very different world. Google is a prototype, no one posted food pictures from there smartphone, in fact, smartphones didn't even exist and we certainly were not ordering everything we could ever need from Amazon. The web simply was more of an information point, referencing material and lots of wording. Some flashing GIFS helped to deliver some interactive points but it really was just a reference more than a way of life like today. So learning HTML at this time seemed daunting! A crazy undertaking that at the age of 16 kept me up into the night and trying to keep myself busy. I remember my Dad actually asking why I was wasting my time, it would never amount to anything. 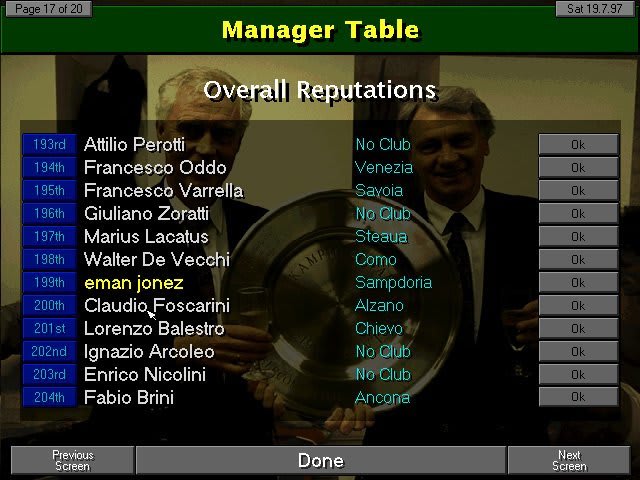 One of the main loves from this time was plugging in internet cable into the phone line and my browser and settings coming on the 'Freeserve disk'. Writing simply hello worlds and journalling my computer build was a seriously fun activity, of course, we still had time for fun and kicking back to some Championship Manager 97/98, still one of the best football sims around. This went on for a while and 1p per minute internet with Freeserve helped my cause when I was trying to get online! But then sometime in 2000, we moved house and AOL was now a thing with ADSL! For the first time, I could have the Internet on and the phone would keep working which meant I would no longer hear my Dad yell 'Get off that god darn Internet'! But this also bought with it 256kbs! Yep, no more 56k dial intones, no more watching a page load and man I remember this day! Watching the Foo Fighters Live on AOL! Remember we had no Youtube! All videos were sent via articles and now live-streamed by your web start page! 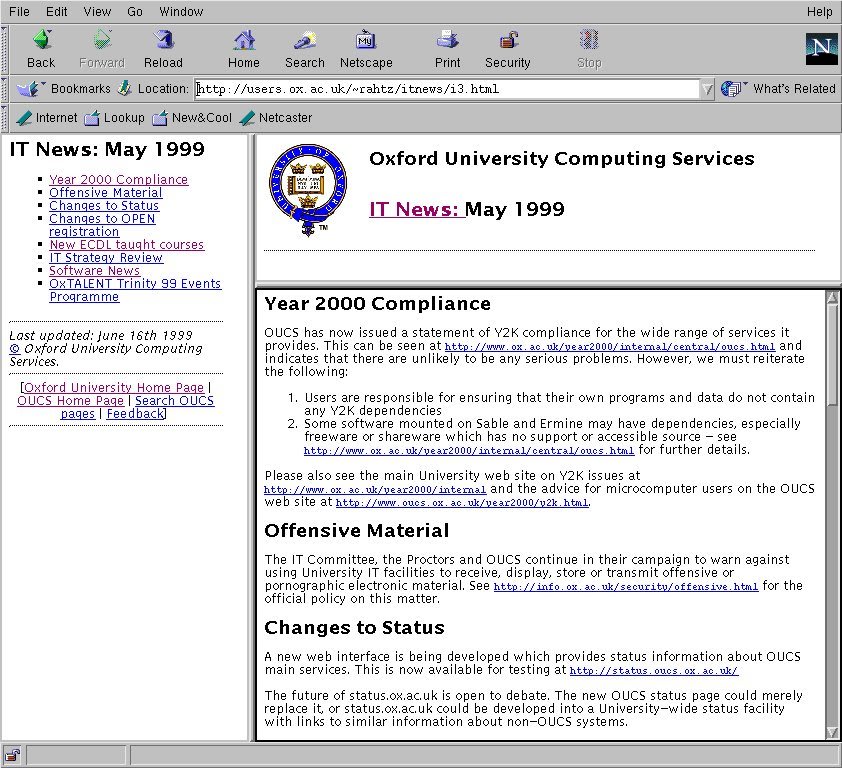 This era was amazing and technology moved so fast and had so much to offer. 3D graphics improved, web delivery started to be more complex and most of all I gave up on being a developer! I went into print and had my career set out printing magazines and books! I listened to those around me who said this would never take off and there are no jobs in this industry. I listened and went off to train to run Print Machines and start my career on World of Warcraft! But I think that story is another post at another time and maybe another realm. Man, that game took some chunks of my life. So until 2010, I built hardware to further my quest in Azeroth and gave the development the good old kick in the back.

But I reached 29 years old and felt a longing, to do something I always dreamed of doing and to achieve more than the dying printing world had to offer. So I jumped online, hit a company called Computeach and started a CIW in web development...